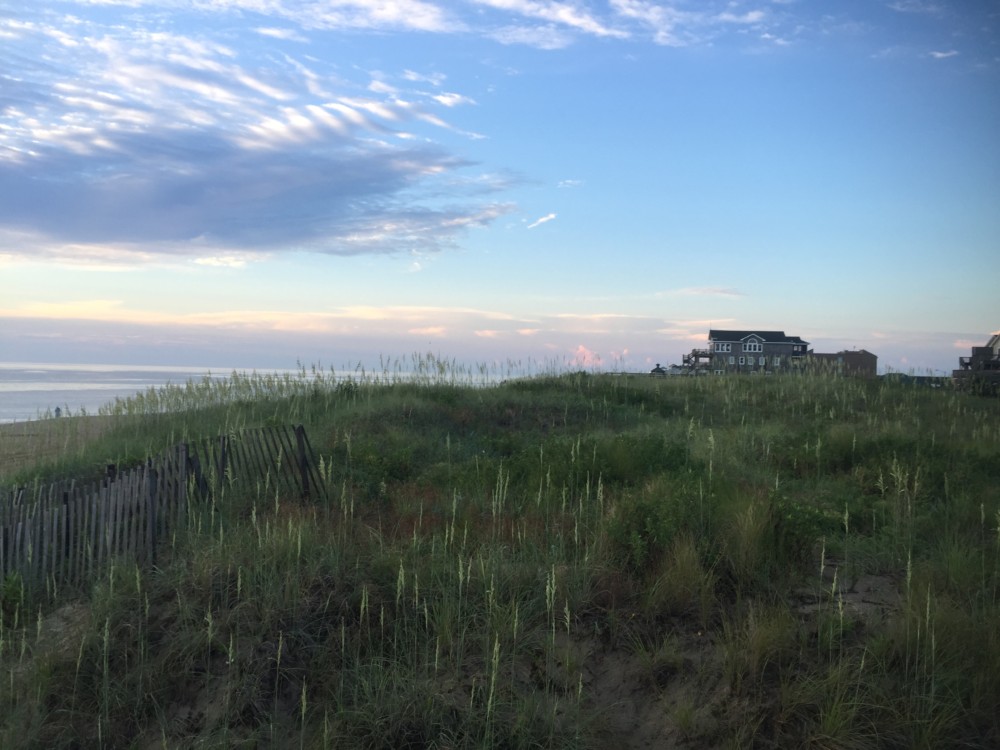 On Tuesday evening (November 22, 2016), a U.S. District Judge from the Eastern District of Texas issued an injunction against the Department of Labor’s new overtime rules that were to take effect on December 1, 2016.  This decision will indefinitely put a hold on the new salary requirement (salary threshold to be exempt from overtime) until the judge and the court can review the merits of the new law. The court’s action will stop the new rules from going into effect nationwide.  The Department of Labor said it “strongly disagreed” with the decision and was “considering all of our legal options”; leaving the possibility of an appeal by the Obama administration.

Previous Overtime Rules that have been put on hold indefinitely:

The Department of Labor has announced new rules governing employee eligibility for overtime. These rules significantly raise the salary exemption threshold and increase the number of employees eligible for overtime pay.

The new rule raises the overtime exemption for salaried employees from $23,660 (or $455 per week), to $47,476 (or $913 per week). This change has more than doubled the salary an employee must be paid before they are considered exempt from overtime pay.

Additionally, the rule provides for automatic updates of this salary threshold every three years.

The new rule goes into effect on December 1, 2016. Beginning on that date, employees making less than $47,476 annually or $913 per week will be eligible for “overtime (time and a half)” pay for any hours over forty hours worked in a single week.

If you have questions concerning these changes, or need additional guidance, please give us a call to discuss.