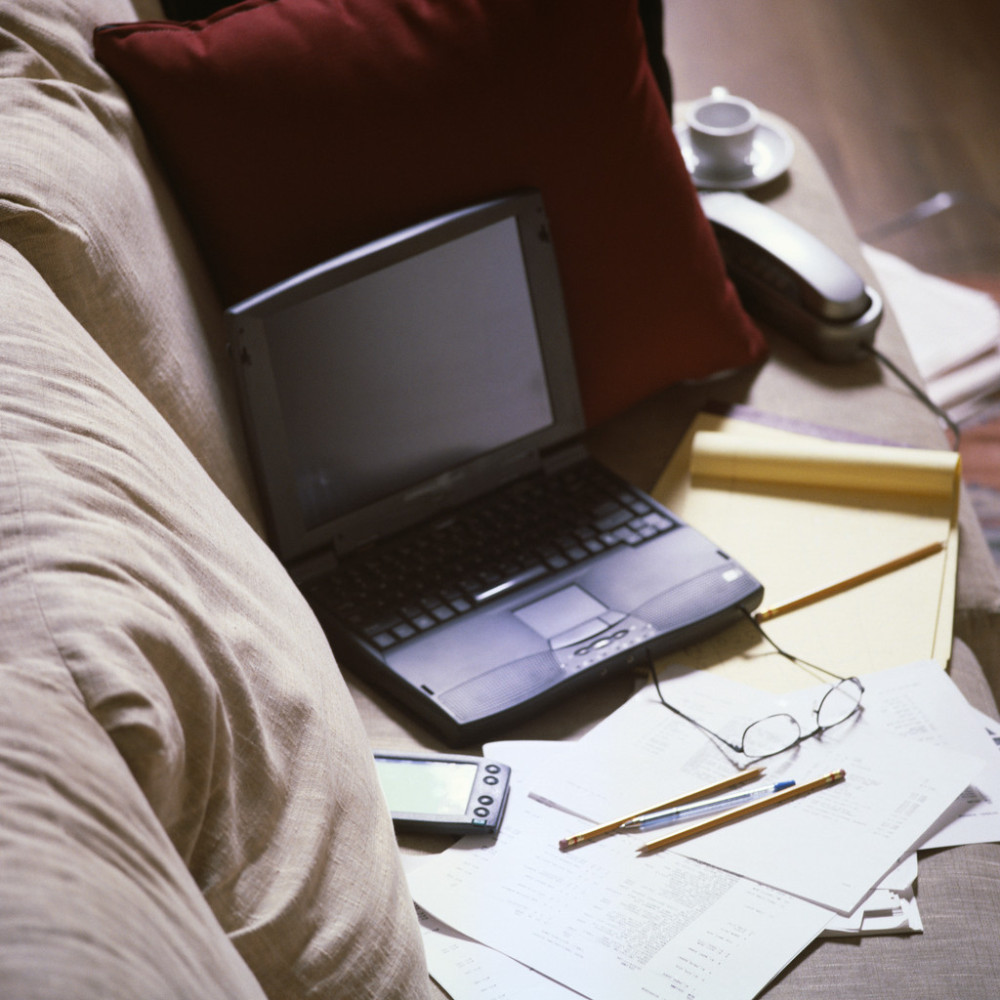 The Internal Revenue Service announced, on January 15, 2013, a simplified option that many owners of home-based businesses and some home-based workers may use to figure their deductions for the business use of their homes.

In tax year 2010, the most recent year for which figures are available, nearly 3.4 million taxpayers claimed deductions for business use of a home (commonly referred to as the home office deduction).

The new optional deduction, capped at $1,500 per year based on $5 a square foot for up to 300 square feet, will reduce the paperwork and recordkeeping burden on small businesses by an estimated 1.6 million hours annually.

“This is a common-sense rule to provide taxpayers an easier way to calculate and claim the home office deduction,” said Acting IRS Commissioner Steven T. Miller. “The IRS continues to look for similar ways to combat complexity and encourages people to look at this option as they consider tax planning in 2013.”

The new option provides eligible taxpayers an easier path to claiming the home office deduction. Currently, they are generally required to fill out a 43-line form (Form 8829) often with complex calculations of allocated expenses, depreciation and carryovers of unused deductions. Taxpayers claiming the optional deduction will complete a significantly simplified form.

Though homeowners using the new option cannot depreciate the portion of their home used in a trade or business, they can claim allowable mortgage interest, real estate taxes and casualty losses on the home as itemized deductions on Schedule A. These deductions need not be allocated between personal and business use, as is required under the regular method.

Business expenses unrelated to the home, such as advertising, supplies and wages paid to employees are still fully deductible.

Current restrictions on the home office deduction, such as the requirement that a home office must be used regularly and exclusively for business and the limit tied to the income derived from the particular business, still apply under the new option. The new simplified option is available starting with the 2013 return most taxpayers file early in 2014. Call Hutchins Allen & Company if you have questions at 252.261.1040.