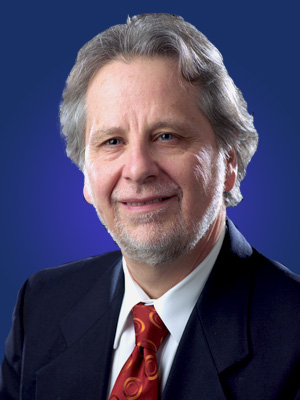 A Look Ahead – By Frederick H. Hutchins, CPA/PFS, MTX, CFP

In the news section of our website, there is an article about the Department of Intern Labor’s increased enforcement activities relative to wage and hour compliance. Not only do I think you will find the article interesting, I also think it is an indication of things cheap NFL jerseys to come. Indeed, as the fiscal and tax environment of the country and states have become more troubling over the past several years, I believe that enforcement activities of both federal and state governments will be heightened.

The federal government and the states, Home including North Carolina, have fiscal challenges. The federal budget surpluses of 1998, 1999 and 2000 are long gone. The cycles of North Carolina budget deficits are now more serious than ever. Without a willingness or ability to raise revenues DevOps最佳实践(开篇) through additional taxes, government must cut services, better enforce existing tax laws, and turn to “user fees” to try to balance the budget.

At the federal level over the past years, we cheap NFL jerseys have seen improvements in the effectiveness of the IRS’s computer system to match information better and more quickly. We have also seen tax notices for deficiencies being issued quicker and the collection wholesale jerseys process move more quickly than in years past. In addition, the IRS seems less willing to waive penalties than in prior years. Audits are also up. Similarly, at the state level, we have seen similar increased enforcement and less willingness to waive penalties.

Certainly, over the course of my thirty years cheap jerseys of practice, I have noticed a reversal of “audit direction,” When I first started practicing, there was a greater consciousness of a federal audit leading to state changes. Now, with recurring state deficit budget cycles over the past ten to twenty years, my view is that audits will start with the state and such changes will then flow upward to the federal return. This may be especially the case for us in northeastern North Carolina because it is a relatively sparsely populated region and we have a local North Carolina Department of Revenue office in Elizabeth City. While we are fortunate to have the resources of that office convenient to us as we work with them to answer questions and resolve various problems for our clients it is can also be a 第最初楽器 double edged sword because the auditors are local and they are out and about.

The kindlier and gentler era of the late 1980s under President George cheap jerseys from China H. W. Bush during which the Service (IRS) focused on improving customer Story service to taxpayers has quietly ended. As federal deficits have finally attracted the attention of the politicians and citizens and the budget cycle of the states have become more negative the governments no longer have the luxury of being kindlier and gentler. The New Millennium will see more focus on enforcing tax laws and collecting revenues. It will m??” be more important than ever for taxpayers to understand the tax laws and the tax environment.